Sensational Saturday - it is sensational to go to bed happy.

Each Sensational Saturday throughout the month of October will be dedicated to sharing some of the best marital advice I have gotten from people close to me. I have been happily married for 22 years and I have to admit that it is in part due to advice I got from others.  Last week I shared my grandma-in-law to be's advice to give my husband what he wants at home so he wouldn't be tempted by it on the street. This week I will be sharing advice I got from the pre-marital counselors at my church who advised everyone in the class to "never go to bed angry." In upcoming weeks I will be sharing advice I got to:

beat him to the door
go to Starbucks

I am sharing this information not to give you advice on how to run your marriage, but to share what worked for me. In some cases the advice will  give you a laugh about some of the things my friends say. 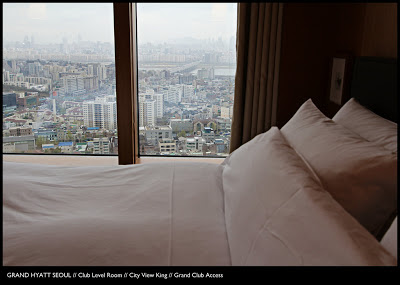 When my husband and I were dating, I left my baptist church and joined his holy roller Pentecostal church. At that church, no minister would marry a couple unless the couple attended a twelve week pre-marital counseling class and had four counseling sessions with one of pastors. Most people did not want to do it because, let's face it, twelve weeks is a semester of college! However, we wanted to get married at church, so off to class we went. The class was interesting and covered almost all the issues we would deal with as a married couple including:  finances, children, birth control, sex, household management, household authority, and the relationship between God and our marriage. One of the tips the pastor taught was "Never go to bed angry."

When we were newlyweds it was cute and easy to resolve our little arguments at respectable hour, make up, and have plenty of time to get a full night's sleep. The challenge came after a few years when life got to be more grown up and arguments about things that mattered arose. Then, instead of everything wrapping up by 11:00 pm in time for the nightly news, disagreements went into the wee hours of the morning. I remember asking Darren why he only started the big ridiculous fights when he had the day off the next day, but I had to work!  As the years have gone on and on, we have stuck to this rule, and don't go to bed angry. Sometimes I give in and sometimes he does. At the same time, there are some days where instead of going to bed,we were up all night trying to work things out. 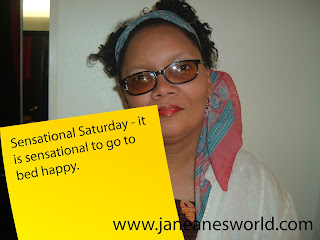 After 22 years of marriage, what I have come to learn is that perhaps the secret was not "don't go to bed angry" or "don't let the sun go down on your wrath." I have learned marriage works best when the people involved work at it and resolve problems that arise rather than letting them fester. So, the question for you this Sensational Saturday is what is your secret for a happy marriage?