Thrilling Thursday - it is thrilling to know that good things are still possible after a demotion. 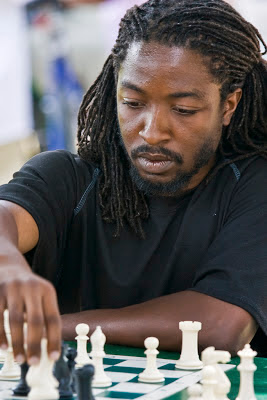 Whenever people are employed working for others, the possibilities always exists that an employee can be demoted or moved to a lower position. There are a great number of reasons why a person would be demoted among them:

The fact remains however that it doesn't matter why a person is demoted, it is human nature to desire to be raised up and not put down. So if one goes from supervisor to line worker, for example, there are bound to be some issues. There will be even more problems if one is demoted while a former subordinate is promoted. If one is demoted and begins working with people one used to supervise and not treat nicely another set of issues arises.

No matter what the reason for the demotion and no matter who the people are one must work with in the future, it is time to get dressed: put on your big girl panties and your fake it until you make it dress. Even though demotion is normally an unpleasant experience, you must find a way to handle it with dignity and grace. There are several steps to take when you are demoted that may make handling the situation less onerous for you.

First, accept the fact that you have been demoted. No matter what else you do, you  must accept that fact and be honest with yourself. Next, find out the reason for demotion. If the demotion was caused by things beyond your control, stay calm, sometimes bad things happen in business, but you must continue to work so that the demotion does not turn into a termination. If the demotion was caused by your less than satisfactory job performance, talk with the person demoting you. You will need to find out the road to restoration, how it is possible for you to your previous high standing. Third, if you are demoted and now on equal footing with people you once supervised and treated without keeping the Golden Rule in mind, you have to find a way to make amends and quickly. Your new co-workers who are now on equal footing with you,will have no problem taking every action possible to remind you of your new position. There is no reason to worry about this. It is going to happen, so be ready for it and move on. If a former subordinate becomes your superior once you are demoted you will have to suck it up and start working. 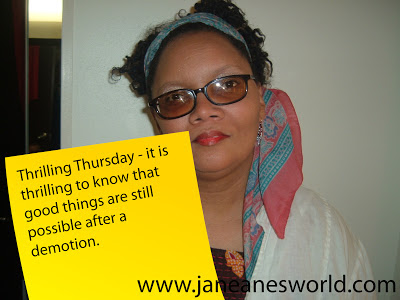 After the demotion, take a breath.  It is time to make decisions. You must decide to either:

Look back at the list just above. One thing will stand out for you. That thing is the fact that no matter what else you do, everything starts with accepting that the demotion has taken place. Like most things in life, the road to where ever it is you are going start with knowing and accepting where you are now.  Once you have decided which of the options you are going to take, move forward with a clear head, a courageous heart and a clear plan.

Do the job you now have and do it to the best of our ability. Be respectful, courteous and dedicated. In other words, do your job. Once you have been demoted, you are on the company's radar, you have caught the eye of people in power. By doing your job and doing it well, even after demotion, the people who made decision to demote you will realize it was a good decision not to terminate you and that there may be a reason to restore you in the future.  You need to do your job well because you should always have pride of ownership in anything you do. One of my favorite Andre Crouch songs has the line, "everything he does, he does it well." That should be your new course of action, do your job and do it well. Developing the habit of doing what ever it is you do well, is a good practice for life in the work place and outside the work place. It will serve you well in the future.

In sum, with careful planning, you can survive being demoted. In some cases, it is possible to thrive. So, the question for you this Thrilling Thursday is what is your advice for surviving a demotion?